What happens if I don't have a will?

When someone dies without leaving a will, their inheritance is divided according to intestacy laws. We'll go over what this entails and who can inherit if a legitimate will isn't in place. 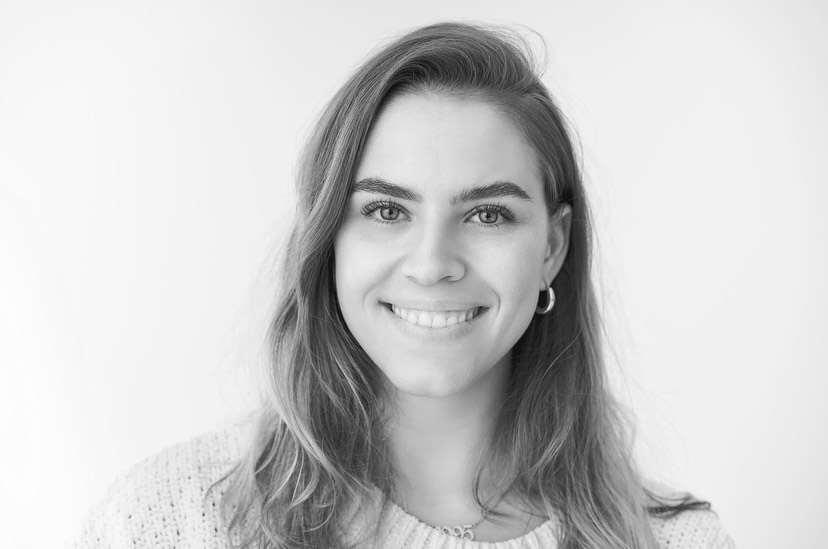 In the United Kingdom, about 30 million adults have not written a will. While many would most likely put it off until later in life, it is inescapable that some may pass away before they get the chance to do so.

The rules of intestacy are a collection of rules that control what happens to someone's estate in England and Wales if they die without a valid will. Below, we'll go over some of the most common scenarios to show what might happen if you died without a will.

If I don't have a will, who inherits?

If you have lost a loved one without a will, you're undoubtedly wondering who can inherit their property. We've listed some of the most typical instances below to assist you.

Close relatives of the deceased inherit the estate in the following sequence of priority:

Unmarried with children and grandchildren

The estate is distributed equally among the children, with any step children being excluded. The parent's share can be passed down to grandchildren or great-grandchildren if one of the children has already died.

Karen, for instance, was divorced with two children, Matthew and James. When she died without a will, her estate was appraised at £540,000. Because James had already died, Matthew received £270,000, while James's £270,000 portion was passed down to his only son.

If James hadn't had any children or grandchildren, Anne would have gotten his share.

Has children and is married or in a civil relationship

Everything up to the value of £270,000 will be passed on to the surviving partner. If the estate is valued more than £270,000, the partner is entitled to half of the excess. The remainder is divided evenly among the deceased's children.

Note: If one or more of the children has already died, the parent's share can be passed down to grandchildren or great-grandchildren.

With no children, married or in a civil partnership

Everything will be passed along to the surviving partner. This is also true if the deceased person had stepchildren, as stepchildren do not inherit anything under intestacy laws.

Dealing with an estate where there is no will

You may need to go through probate and file for a grant of letters of administration if you recently lost a loved one who did not leave a will. This will allow you to sell property, close accounts, and distribute assets legally.

In most circumstances, probate is handled by the individual who stands to inherit the most under the provisions of intestacy. The administrator is the title given to this person.

Write your will online with Simpwill

Our solicitor-approved will writing service can help you write a will online in as little as 15 minutes.